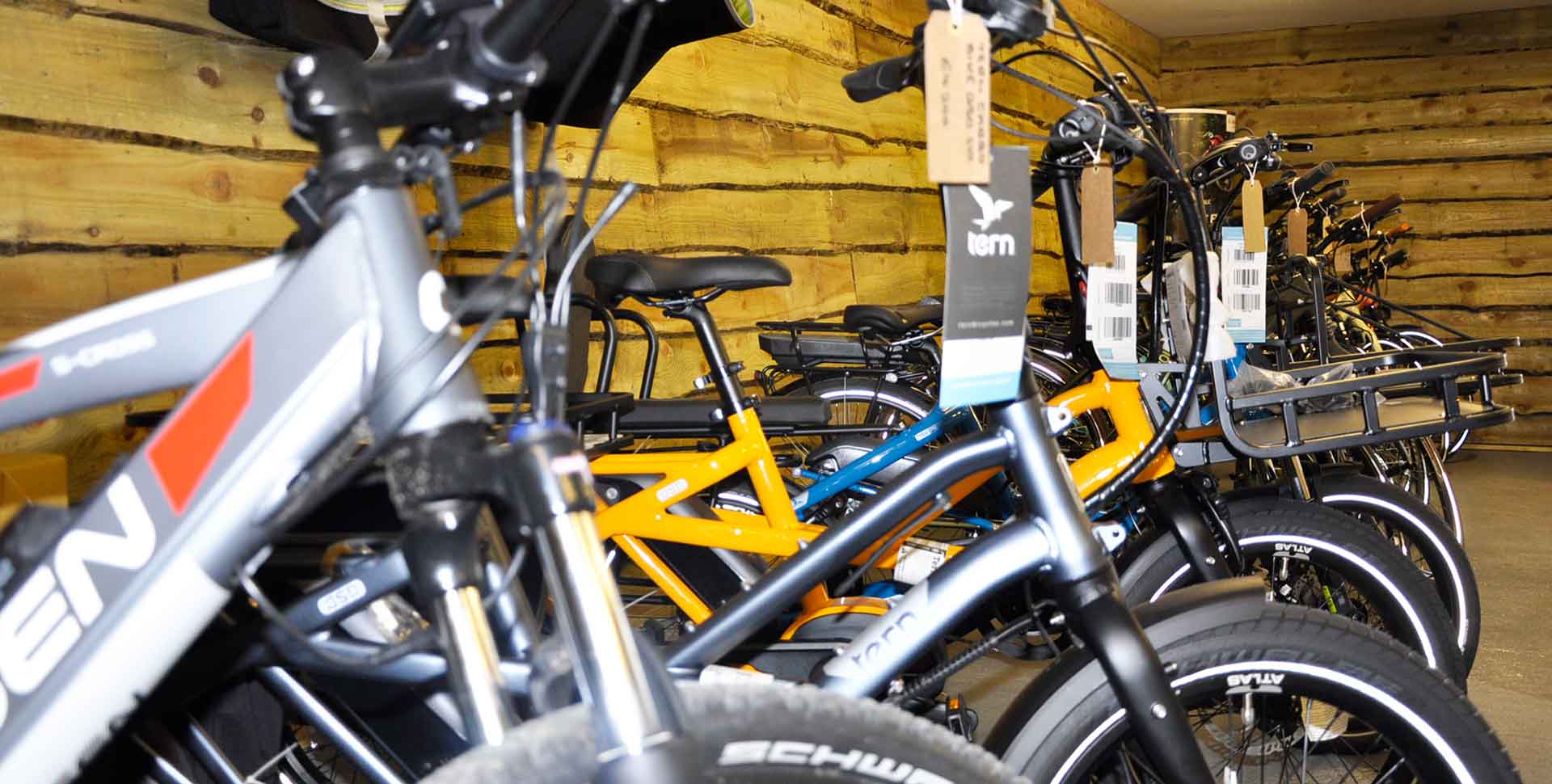 Help reduce congestion and pollution whilst improving your health, fitness and mental wellbeing.

Green Commute Initiative is the industry-leading and award-winning cycle-to-work scheme with no limits. GCI’s scheme has no £1,000 limit and no scheme exit fees. You can save from 32-47% (depending on your tax rate). Pay monthly through salary sacrifice with no added interest. Salary sacrifice periods can be from 12-60 months. Get an E-bike or conventional cycle through GCI and help reduce congestion and pollution whilst improving your health, fitness and mental wellbeing.

Cyclescheme no longer has a limit! This means you can save money on everything you need. Go for a bike, a bike and accessories, or just accessories – it’s your choice!

Cyclescheme is an employee benefit that saves you 25-39% on a bike and accessories (or even more with offers). You pay nothing upfront and the payments are taken tax efficiently from your salary by your employer.

You can request a cycle to work package of more than £1,000. This means you now have the freedom to save on e-bikes, cargo bikes and specialist adapted cycles.

Greenways are traffic-free routes connecting communities to all kinds of destinations for commuting, everyday journeys or leisure and recreation.

At the turn of the century, Northern Ireland didn’t have any “greenways”. We had some excellent traffic-free pathways such as the Lagan Towpath, Newry Canal Towpath and many more ancient green paths and rights of way. In 2008, Ireland’s first greenway was created between Belfast and Comber. It was a perfect mix of a former railway route, still owned by the government, which had been used as a series of informal walkways for decades, and a sewer project which meant investing in the route. Local campaigners, Sustrans and government authorities came together and made the Comber Greenway.

The Comber Greenway has been a template for greenway development across the island, visited by those creating projects such as the Great Western Greenway in Mayo. It is both an urban and rural greenway, starting deep in the dense population of East Belfast, linking community hubs, shopping centres, schools and even the seat of government at Stormont. It provides access to the countryside, a relaxing traffic-free start to longer journeys for intrepid cyclists, or a destination for a cup of tea and scone in the cafes of Comber.

It supports dog walking, jogging, leisure walks, cycle commuting, chatting, an escape for mindfulness, a trip to the playground – there’s even a cinema on the route. It creates space for people to get away from the hustle and bustle of city life, or simply find a different way to navigate the city.

Greenways link towns with cities with villages with amazing places. We don’t have nearly enough of them. They benefit public health, they play their part in reducing congestion, they attract visitors from nearby or from abroad, they support local employment opportunities, they reduce rural isolation and can provide a focal point for community activity and development.

Become a part of our community!
Registration complete. Please check your email.
Lost your password?

Recover your password
Password reset email has been sent.
The email could not be sent. Possible reason: your host may have disabled the mail function.
Log in
×